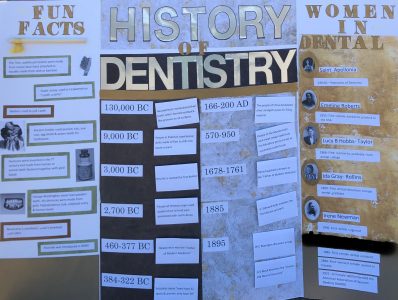 We are here to talk about history & the influential women in dentistry as well as fun facts.

Let’s test your knowledge, can you match the event to the date?

Event cards can be detached from the board. Try your best to match the event to the correct date!

On my side of the board, we are going to be talking about the history of women in dentistry and how they contributed. 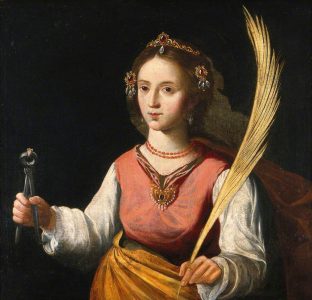 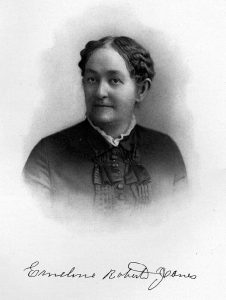 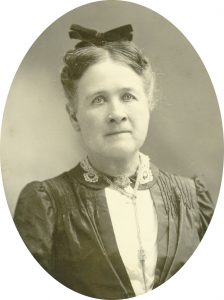 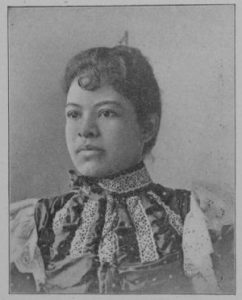 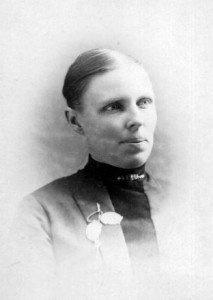 Let’s talk about some fun facts relating to dentistry throughout the years! 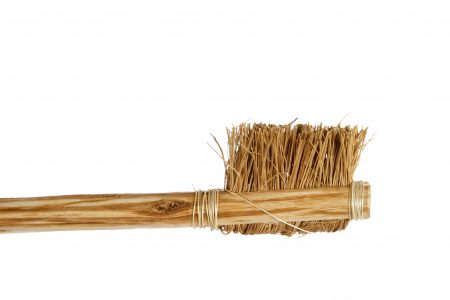 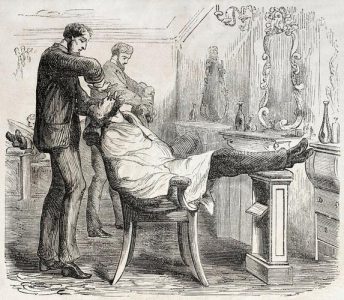 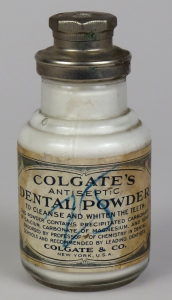 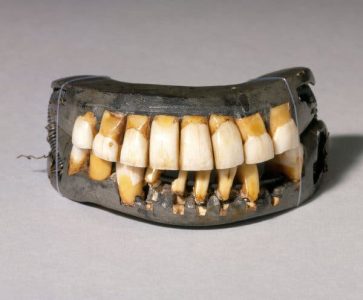 References: https://www.mountvernon.org/george-washington/health/washingtons-teeth/a-history-of-washingtons-dental-troubles/https://signaturesmilez.ca/5-interesting-facts-about-ancient-dentistry/https://womensmuseum.wordpress.com/2018/05/09/influential-women-in-the-dental-field/https://www.gentledental-mi.com/ancient-dentistry/ Images are from Google Images Information from MDA