The Canadian Blood Services have strict policies when it comes to donating blood. For a cisgender straight person, there are few restrictions for donating blood. Whereas for a gay or bisexual man they may not even be able to get to the point of donating a blood sample for crossmatching because of the ignorance, misinformation, and generalized fear around LGBT people. If someone is visibly gay or the laboratory personel asks them to confirm their sexual identity they will be turned away from donating blood.

Since 1977, Blood Services Canada has disallowed gay and bisexual men to donate blood because of the AIDS crisis in 1982 (CATIE 2019). This was embedded into Health Canada regulations in 1992. In 2011 the CBS policy stated that if a man had had sex with another man within the last 10 years they could not donate blood. In 2013 it changed to 5 years and in 2016 they reduced it again to just one year. As of 2019, gay men are allowed to donate blood if they have not had sexual contact with another man for 3 or more months and has provided an HIV negative test.

What it means to test and type blood for transfusion medicine

Testing is done to ensure compatibility between the donors blood and the recipient. “This process includes proper completion of the requisition, proper patient identification, collection and labelling… testing to determine the patient’s blood group and to identify the presence of red blood cell alloantibodies, and compatibility testing.”(Lane, 2019). These tests include ABO and Rh typing and an antibody screen. Crossmatching is done to confirm the compatibility between the donor’s blood and the recipients, it’s also used to detect and prevent ABO incompatibility.

Why are organizations like CBS still turning away LGBT people when the technical aspects of testing and typing blood are so advanced in 2020?

“The blood banks argue the tests and safeguards can easily detect HIV and controls are in place in blood banks to prevent the release of inappropriate units.” (Darling, 2013) However the FDA believes that there is still a risk so they will not waive the ban. The first screening was created to detect antibodies if someone was HIV so there was a large window for error but a new screening system has been created that test not only for antibodies but for the amount of virus in the bloodstream. (Nucleic Acid Testing — NAT, for short.) With NAT they can say with 99.9% certainty whether the patient is HIV positive or negative within 7-10 days. “The chance of an HIV-positive blood sample testing negative after the 7 to-10-day window is about 1 in 2 million”(Darling, 2013). 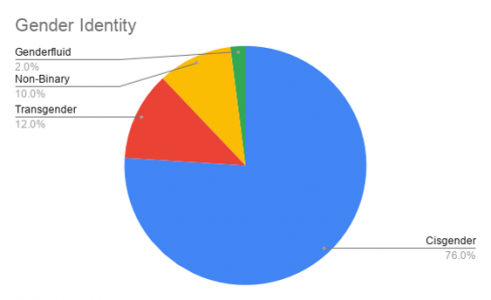 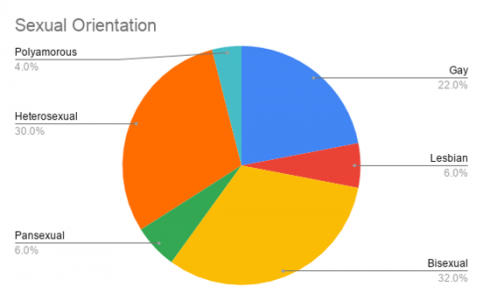 As a member of the LGBTQ community, have you ever been scared to seek healthcare? 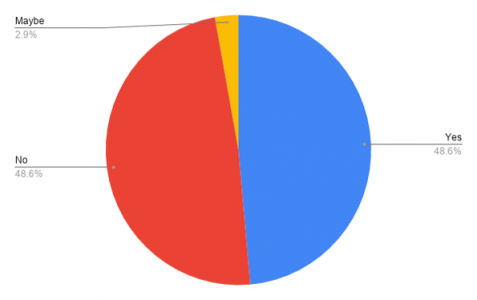 As a member of the LGBTQ community, have you ever faced discrimination when accessing healthcare? 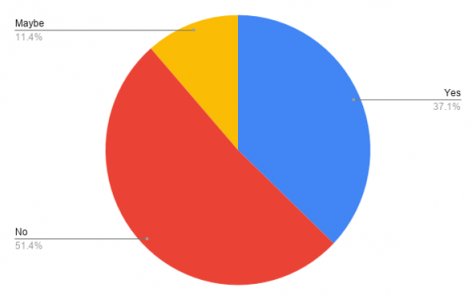